Where has summer gone?

Anyone else here feels like June was just yesterday? I swear, I really feel like summer just barely started, but it’s already the end of August, how exactly did that happen? Where was I? Where did summer go? I know, I know – it’s not technically over yet – the end of August and September usually bring some of the best summer has to offer, just before it all goes out with a bang in the fall, when the leaves change in October. And I know that I still have a lot of fun stuff coming in the next few weeks, but somehow I still feel lovelorn – summer felt so short, I want to start it all over again and rekindle the romance.

Oh well… at least, we had some good times. Less than a month ago, I spent a week in Ohio where we took advantage of the great weather and planned all sorts of activities. We spent a day at Put-in-Bay, on Lake Eerie, also visited the beautiful Shedel Gardens in Elmore, OH, went antiquing and yarn shopping and so much more! 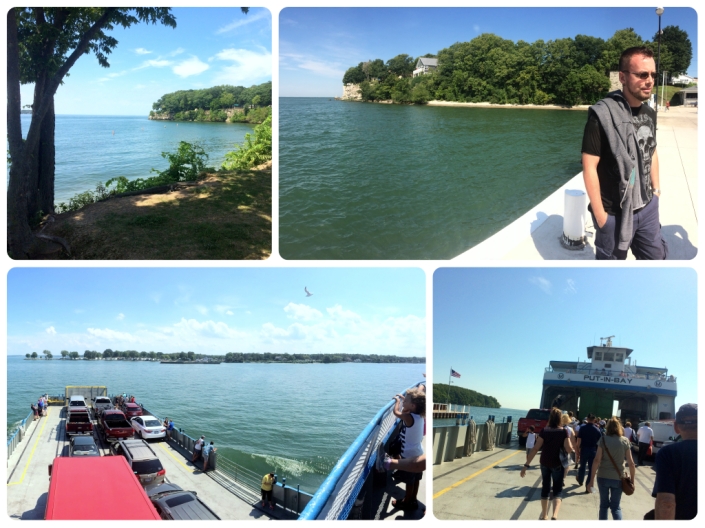 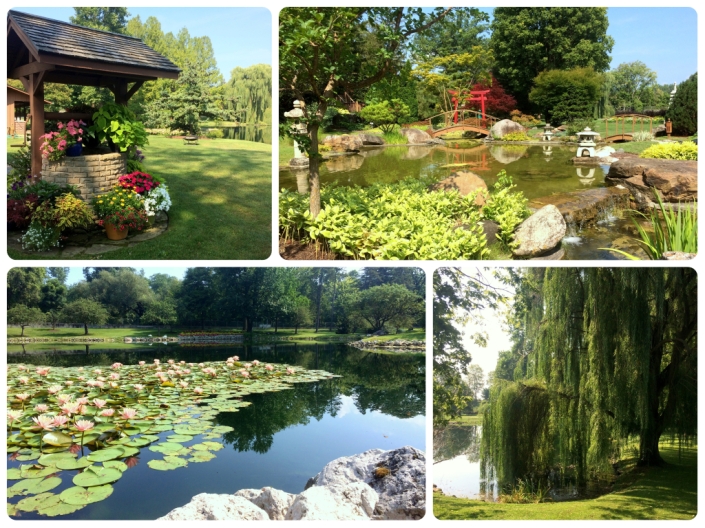 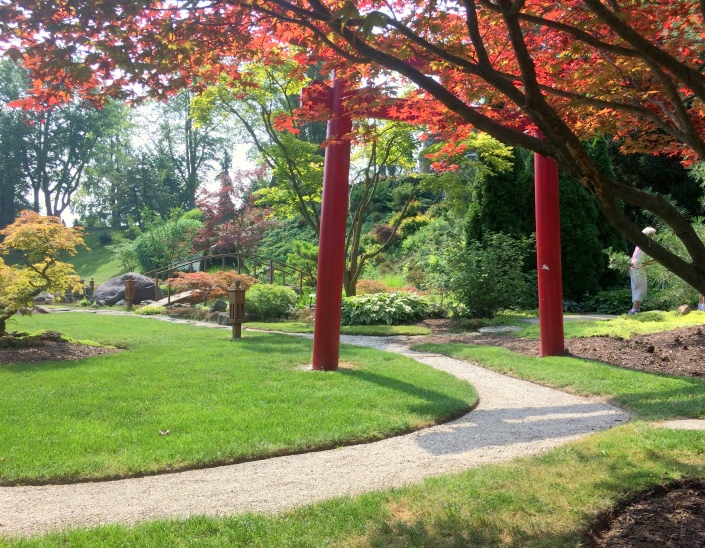 Although it’s been fun, I guess I haven’t been making much progress when it comes to knitting, sewing and such but I guess I have made a few bags, started an afghan and a baby blanket. I’m not quite ready to share those yet since but I should have something craft related to share with you next time, I promise! 🙂

Thanks you all folks, and I’ll talk you again soon!